Here in Western Australia we have just exercised our democratic right to vote on two issues. 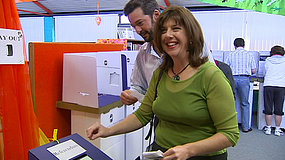 Firstly, who will be the representative for the electorate of Fremantle, Perth’s Port city.

The good news is that a Green’s candidate has got up and stolen the seat from the Labor Party who have held it for 85 years. Congratulations,  Adele Carles.

Secondly whether or not we, in the Western Third of the Continent, should have daylight Saving.

The bad news is that the Neanderthals in this state outnumber thinking people and we will now be three hours behind the action instead of just two. Thank you to everyone who is too lazy to change from sundials to more modern timekeeping devices. It would be easy to believe that we have been taken over by that other bastion of Luddite thought, Queensland, eh? 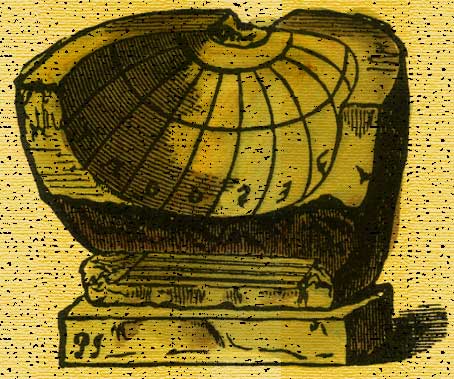