Posted on October 20, 2021 | Leave a comment
It has decided that the Extremely Honorable Christian Porter should not be referred to the Privilege Committee despite the Speaker’s ruling.
So the Morrison Government has decided to ignore the advice of their Speaker. Or could that be better stated as ‘expressing no confidence in said Speaker’.
When that happens the Speaker normally resigns. Speaker Smith has not at this time resigned.
In the light of his recent adverse rulings directed at the Prime Minister, could it be that there will be an escalation in Smith’s reaction to the often over-looked bad behaviour on the Government benches.
Known for often removing Opposition members under Section 94a could he be planning to punish Government Members in the same way?
The immediate effect would be to upset the balance of the House. A simple ‘I move the Member no longer be heard’ could be lost. Clever footwork by the Opposition could pass legislation unwanted by the Government.
This could all be averted by a formal removal of Speaker Smith from his position. Excepting that opens the door for an ex-Speaker Smith to move from the Liberal Party Room to the Cross Benches!
Creating the very situation the Government is so desperate to avoid that they made the decision to reject the Speaker’s ruling.
That of losing a majority on the floor of the House.
Oh what a can of worms has just been opened – – – 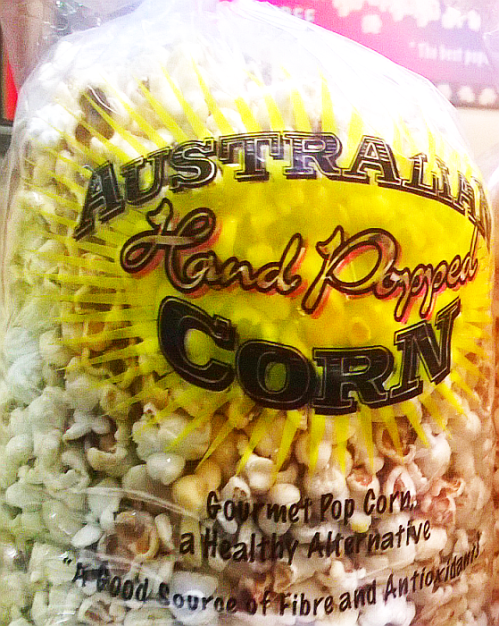 And I have stocked up on popcorn!

Like Loading...
This entry was posted in Australia, politics and tagged Morrison, Porter, shot in the foot, The Speaker. Bookmark the permalink.