A Bit of Perth

Fremantle is hosting the Yachting World Championships. Made doubly important this year as they are also the qualifiers for the London Olympics next year.

I went down to Fremantle today and got some images of today’s racing, under grey skies.

The course is off Bather’s Beach, Fremantle and the Sailboards were had been racing between the Fisherman’s Harbour and the South Mole of Fremantle Harbour. 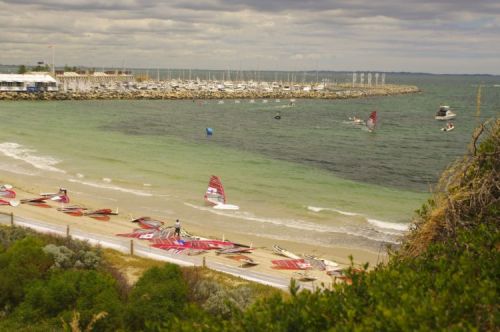 The main racing was further out to sea, in Gage Roads, where a line of yachts of various categories made a spectacular sight. 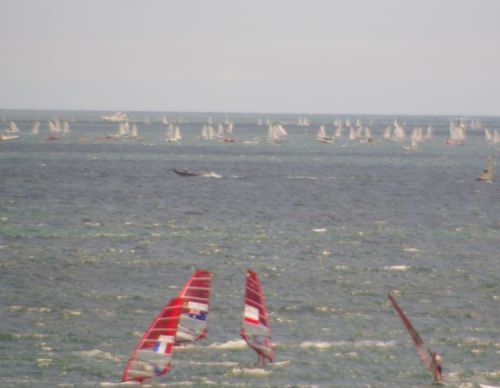 Onshore there were the required storage sites. 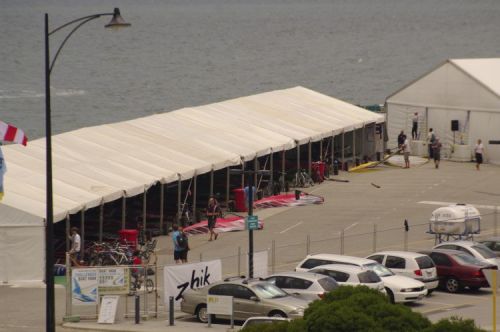 And, of course, the obligatory media centre. 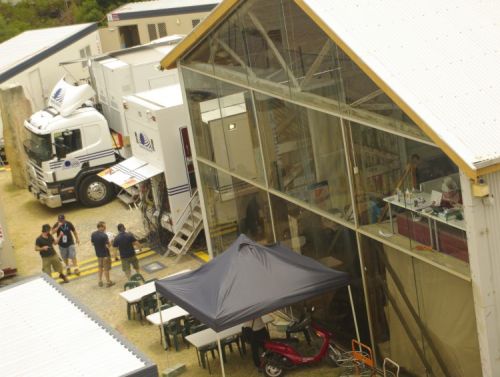 Upon returning to the Railway Station, I discovered they were even using the harbour itself for some of the finishes!

Note the three-masted spectator boat to the right.